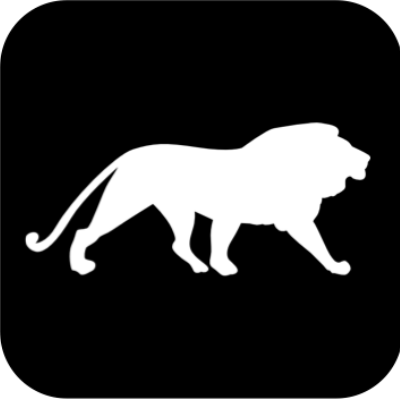 With prime safari season only 8 weeks away, and having been let down by another developer, the founder turned to Appy to create a cross platform app on Flutter (Dart language).

Being a guide for the Kruger National Park, we had to create a huge app (hundreds of images and maps) which had to remain offline, but still sync periodically when connected.

Working with client to leverage their Instagram following, we launched and reached #1 paid app in South Africa, where it has mostly remained!