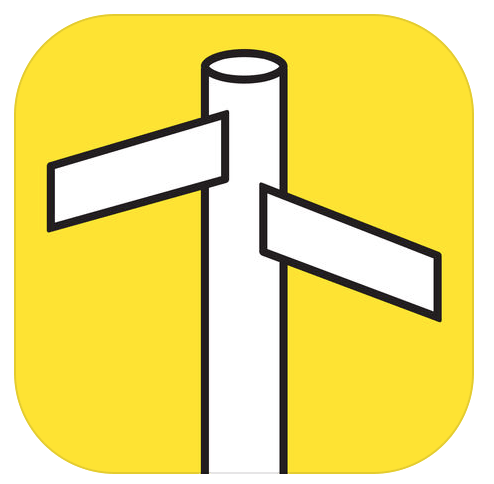 VR to win awards for an SME

Imagine visiting art galleries, around the world, from your phone? Exactly – that’s awesome!

Galleries Now wanted to give Users ability to explore galleries around the world in 360 degrees, so we created ArtPassport.

We created an iOS app and helped get it featured by Apple, and it received massive coverage.

From a technical perspective, we leveraged various open libraries and VR engines to create a seamless experience without re-inventing the wheel.